5th Oct. 2011 - the B sides
could also be:
[What the corporate media would never find "newsy"]
[Fist in the air in the land of debtocracy]
[Why authority sucks]
[Do I have to be part of the capitalist's media networks to be a worker?]

solidarity is our only weapon against crisis, austerity, poverty,
brutality, madness

Our struggle is for Life

A tribute to life, (human) nature, power of creation.
Mexico,2010.
--Celebrating 100 years of "freedom", 200 years of "independence" with the clone of M.Jackson dancing "beat it" in front of the eyes of Emiliano Zapata & Pancho Villa.
--The war against drugs brings no other results than just loss of lives and political prisoners.
--On the last day of the year, hundreds of riot police chanting against indigenous campesinos to displace from the market that they are using for decades and get them to pay rent in the new build mall, outside the city.
As long as people get together, society and nature keeps going on..

We live in an era that the words crisis, curtailments, redundancy, bankruptcy have become an everyday reality. However, in this era of uncertainty...

A 20 min summary of the palestinian issue through they eyes of an immigrant in Greece.

For most of the people, climate change is something about desperate voices from scientists, media propaganda and green opportunities for big corporations. But there is also a real dimension of the climate issue.

Last December in Copenhagen there was the UN climate conference COP15 taking place. Serious personalities of global politics, like Arnold Schwarzenegger were present and made statements like "I'll be back". At the same time , there was no place for everyone in there, so the 80% from the NGO's that were approved to participate in the negotiations, was finally excluded from the process.

On the other hand, COP15 was a good chance for open processes like Klimaforum, which was a meeting point for scientists, activists, artists, NGO's, journalists, and active citizens from all corners of the planet. The outcome of the whole interaction was at least a universal exchange of important information about global injustice and issues that should be solved immediately.The text that came out, the "People's Declaration" got into the room where the conference was held and had two minutes to be presented. One of the Forum's organizers said that "two minutes are better than nothing" . Is this the best we can achieve?

The demonstration of the 16th was about Climate Justice and the plan was to meet the people that were excluded from the process outside Bella Center and create a "People's Assembly". The police kept the two groups away from each other and the assembly was finally made by those that were still able to breathe after being exposed to the police's teargas.

In the documentary you can watch the talks and actions of scientists, researchers and simple citizens (including Naomi Klein, George Monbiot, Ricardo Navarro) about important issues such as:
--How eco-friendly is the politics of the rich countries (like Canada and the US)
--What is a climate refugee
--The way that the banks contribute to the global climate politics
--Who is the real debtor and the real creditor on planet earth
--What could 100 people suggest or maybe achieve by joining together using the internet.
--How many people could be detained for a broken glass of a bank and how the European "developed" system deals with the voices that react.


Dancing in the cage

tribute to the city of Athens 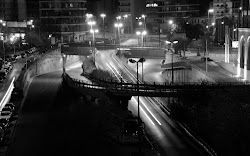 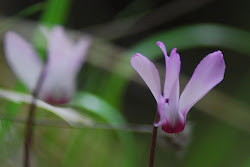 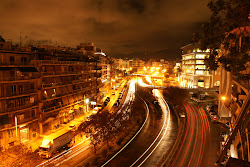 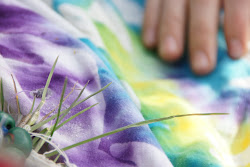 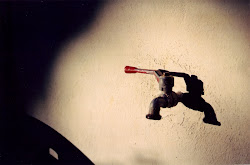 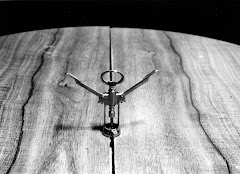